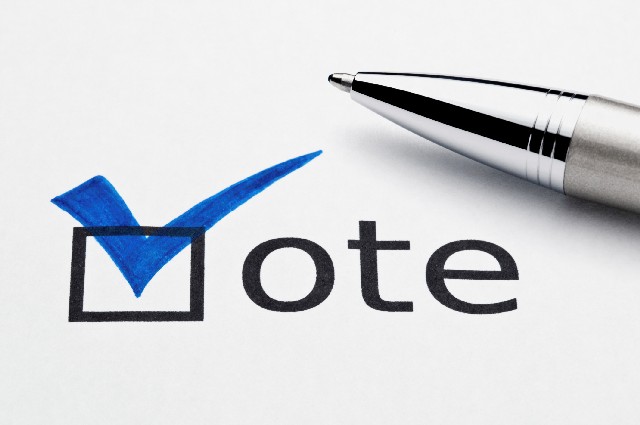 Why Vote?
Voting is your fundamental right as an American, and the most basic means by which you have a voice in how your government works. By voting, you participate in a process that determines who will represent you, your family, and your neighbors in your community, your state, and your country.

Election Day (the day that United States citizens cast their ballot to elect government officials) is the Tuesday on or after November 2nd.